As we enter a new quarter, we are also ending our football season. There are many mixed emotions going around. For our seniors, these are the last games that they are going to play for Desert Christian Academy. And for the fans, these are the last games we will see these players play in blue and white uniform. For the freshman it’s a bit different; they still have a few more years to represent the Conquerors while the juniors have one more year to show their stuff. Last but not least the sophomores, they are having fun finding out who they are on the team.

Our football team made us proud to be a part of Desert Christian Academy and here is what they have to say about the ending season.

How do you feel, about the season ending?

Tyler Stevens-  (10) “I’m happy not because it’s ending, but because I got to be a part of building a new foundation for Desert Christian Academy football.”

Evan Howard- (12) “I think we beat a lot of people’s expectations and we had a relatively good season.”

Brogan Scott – (9) “Well I feel kind of happy because football is hard, but I am sad because I love football.”

Aaron Klopfenstein- (9)  “Sort of sad, but it was a good season and we fought hard and I’m sad the seniors are leaving.”

Nate Young- (11) “Kind of sad, but I’m looking forward to the baseball season.”

Austin Klopfenstein- (11) “I feel like it was good season for our football program overall. And I am looking forward to the baseball season.”

What made this season extra special was the fact that this was DCA’s first 11- man football team. The players you just read about were some of the few that helped build this new foundation for Conquerors football. Although the football team went 4-6 they still pushed hard, played hard, and practiced hard. Overall it was a fantastic experience, despite the inexperience of the new team. 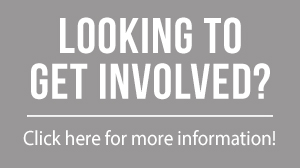 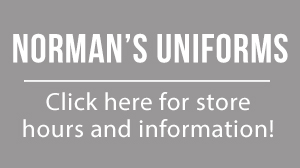